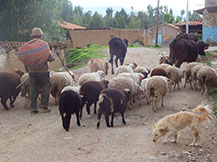 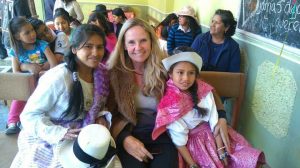 We had always thought about the possibility of helping children in this world who no longer have parents. We discovered whilst travelling around the world that misery and poverty exist everywhere, and unfortunately it does not matter where this help begins, orphanages are required almost anywhere. First we had thought of starting something in India however, we quickly realized that it is very difficult to successfully implement an idea, if you do not have people in the country you know well and can trust 100%.

Our Au Pair Erika was Peruvian and we quickly developed a close relationship with each other. With her we began to discuss the possibility and necessity of opening an orphanage in Peru with the help and support of her and her family. At that time, we had not yet been to Peru, and nothing could have prepared us for the level of poverty that exists in this country. 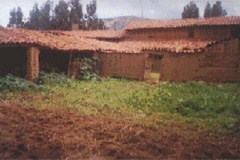 Erika`s family was overwhelmed that we wanted to do something like this in their country and immediately made time to find a suitable house capable of accommodating about 15 children in the vicinity of Huancayo.

The endless effort and intention of Erika`s family was just incredible. They took pictures of houses and sent them to us by email and eventually by a process of painstaking elimination which took about two months, we found what we were looking for.

The location fulfilled all our objectives and requirements, such as that the house should not be in the big city of Huancayo, a school should be close, it should have space for an extension, and much more…

We purchased the house, however found that it needed extensive renovation. Fortunately, there were two craftsman in Erika’s family who took care of the renovation. Progress was rapid and things took shape very quickly. 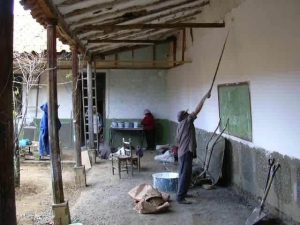 We booked with Delta Airlines which allowed us to take a great deal of supplies like clothes for both children and adults, which had been collected in Germany beforehand.  The flight to Lima was very long and the trip to Huancayo troublesome (due to the altitude and the sickness that follows), but we were also extremely anxious to see what would expect us in San Pedro and at the new house.

Fortunately, when we arrived, we were not disappointed; the house was beautiful. The rooms had new floors – the walls were newly painted – and the roof had recently been redone. In an attached patio, they built a small house with three toilets and three showers. 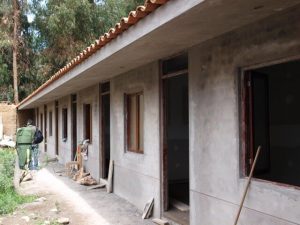 Time flew by. We bought beds, closets, carpets… Many hours were spent sitting together with various lawyers and notaries. Peru seems to be a highly bureaucratic country. However, we were extremely lucky to meet a very nice and helpful notary who supported us with all his efforts and abilities. We had to establish an association and have our credibility testified. We had imagined all this to be much easier.

Erika`s family organized a Sunday church service for the orphanage. 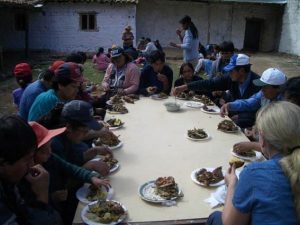 The whole town came together to meet us, which was a very moving experience. At the end of the service the priest went through all rooms and blessed our house. After the church service a typical Peruvian meal, called Pachamanca, was prepared in our honour by the family. 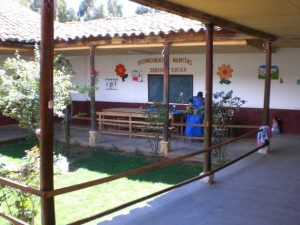 I think it is important to help stand up against misery in this world. A few small steps can make a big difference.